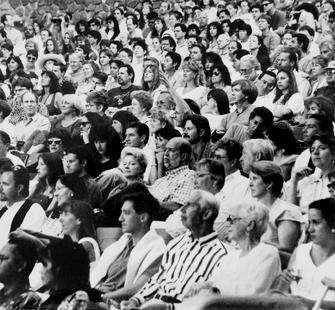 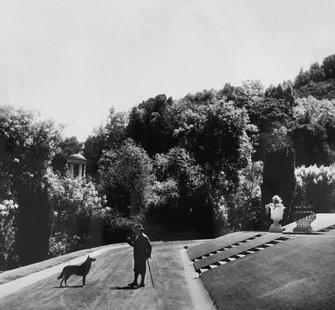 Courtesy of The Bancroft Library, University of California, Berkeley. 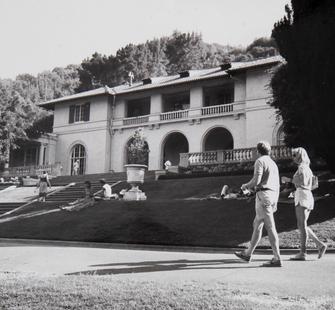 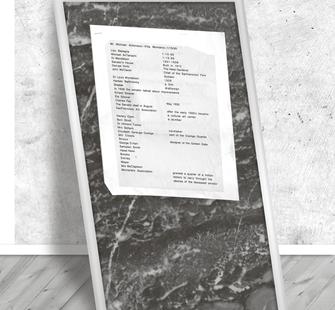 In 1912, Californian state senator, banker, civic leader and arts patron, James Duval Phelan began constructing Montalvo, an ambitious estate nestled in the foothills of the Santa Cruz Mountains that encompasses a Mediterranean-inspired villa and 175 acres of forest, orchards and manicured gardens. Named after Garci Ordóñez de Montalvo, the 16th Century Spanish author who first coined the name California, Montalvo was Phelan’s beloved retreat, a place where he entertained artists, poets, musicians, politicians, soldiers, scholars and cultural figures. Upon his death in 1930, Phelan’s will stated that Montalvo be “maintained as a public park open and used as far as possible for the development of art, literature, music, and architecture by promising students." Over subsequent years, countless individuals have strived to keep this legacy alive, transforming Montalvo into a leading artist residency, arts center, and hiking destination.

Inspired by Montalvo’s centennial, this unconventional timeline exhibition examines such questions as what does it mean to create a history of a place? What makes something historical? Can art practice contest established historical narratives and generate new unexpected interpretations of place? Organized thematically, and bringing distinct moments from the foundation of the Historic Villa and estate to the present into dialogue, O’ Great Reverie: Montalvo 1912-2012 foregoes a standard chronology and instead emphasizes poetic associative relationships between Montalvo’s past, present and future. Through texts, letters, ephemera and photographs drawn from archival holdings at Montalvo and the Bancroft Library at the University of California, Berkeley, rare books, video and audio material, and new artwork, this exhibition presents an idiosyncratic non-linear history comprised of diverse personal narratives and impressions. O’ Great Reverie demonstrates how the history of a place is always constructed through the very personal selections of those who try to tell its story, and refracted through the prism of a contemporary moment.

Read the Press Release for this exhibition.

THIS IS A FREE EVENT!